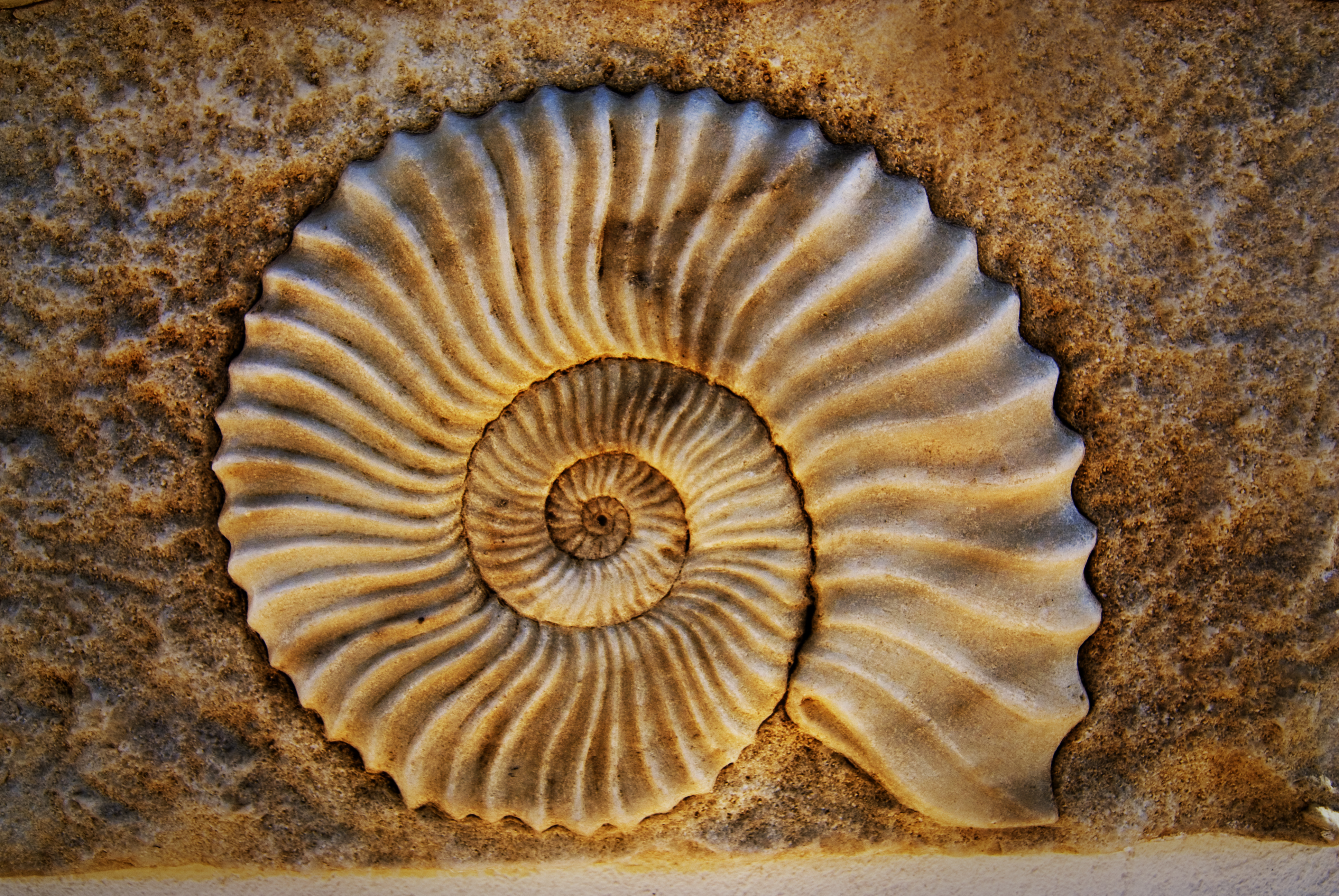 Most everyone has wondered, at one time or another, what it would be like to live alongside dinosaurs. It’s been a fruitful avenue for imagination since at least the 19th century, when naturalists realized that fossils were the remains of lifeforms they’d never have the pleasure of seeing in the flesh. Jules Verne’s 1871 novel Journey to the Center of the Earth, in which an eccentric German scientist descends into the planet’s bowels and encounters archaic creatures, is the perfect expression of this fantasy.

But if you want to meet living relics of the distant past, a journey around the surface of the Earth may be just as good. Many still-living species — some familiar, some obscure — were once just as much a part of the prehistoric menagerie as any extinct animal. Many have changed relatively little since their origins in antiquity, at least in broad terms of appearance — every organism is constantly evolving, if only subtly. But generally speaking, they got it right the first time, and that’s why they survived.

In some ways, the coelacanth — a massive, bottom-dwelling fish that can reach more than six feet in length — is the epitome of the “living fossil.” For years, scientists believed the primitive-looking creature was long gone. The last known evidence of its existence dated back 65 million years, and researchers naturally assumed it went extinct alongside the dinosaurs. Then, in 1938, a bewildered South African museum curator named Marjorie Courtenay-Latimer found one during her routine inspection of the local fishermans’ catch. Biologists have since described two known species of coelacanth, one along Africa’s east coast and one in the waters off Indonesia. Both are endangered.

All but a handful of fish species fall into the ray-finned category. The coelacanths are two of the exceptions, along with a handful of lungfish, and together they split off from their commoner cousins some 415 million years ago. Now consider that a primordial lungfish — next of kin to the early coelacanths — gave rise to the first amphibians and, eventually, to us. That means the coelacanth is more closely related to humans and the rest of the tetrapods (four-limbed animals) than it is to any modern ray-finned fish.

The mugger crocodile, also known as the marsh crocodile, can be found in freshwater habitats like rivers, lakes and ponds. (Credit: Milan Zygmunt/Shutterstock)

Of all living creatures, crocodiles perhaps bear the greatest resemblance to dinosaurs; in fact, they were contemporaries. The semiaquitic reptiles first appeared about 200 million years ago, or 30 million years after the dinos. Yet despite all the time that’s passed since, there are only 24 species today, all of which look remarkably like their ancestors, and each other, except for some variation in skull shape. Compare that to the wild diversity of, say, birds, who in a much shorter interval produced around 10,000 species.

In January, two researchers from the University of Bristol tried to explain this slow rate of crocodilian change in a study published in Communications Biology. Essentially, they argue, crocodiles have reached a state of evolutionary equilibrium, an anatomy and physiology so versatile that it doesn’t need frequent updates. Barring major shifts in their environment, they’ve pretty much mastered the game of life. Don’t fix what isn’t broken — natural selection discovered that adage long before we did.

Like the crocodiles, the tuatara has stayed incredibly loyal to a body plan laid out in the Triassic period. Upon seeing one, any novice would immediately assume it to be a lizard. That similarity masks the extraordinary truth: It is the sole survivor of a reptile lineage that diverged from both lizards and dinosaurs more than 200 million years ago.

Even the first scientists to examine the tuatara considered it a lizard, until unusual traits like a second row of upper teeth gave it away.  Later fossil and genetic evidence confirmed the designation. Its relatives were once widespread and more diverse, but now, like the coelacanth, they’ve been reduced to two endangered species living on the New Zealand islands. Ironically, given their sluggish pace of morphological evolution, they boast one of the highest rates of molecular evolution in any vertebrate.

The frilled shark, which has changed little since prehistoric times, has been rarely seen by humans. (Credit: Citron/CC-BY-SA-3.0)

Sharks have a certain dinosaurish quality, too, but they’re nearly twice as ancient. The earliest fossils come from the late Ordovician period, 450 million years ago. They beat the crocodiles for present-day diversity, but nevertheless some species have remained surprisingly stable across eons.

The frilled shark, for example, looks much like its forebears did 80 million years ago, with a number of “primitive” features. It could be mistaken for an eel, with a slender body and the head of a snake. Its mouth is packed with dozens of rows of needle-like teeth. Sightings are rare, but a fisherman who hauled one up off the coast of Australia in 2015 was stunned. “The body was quite different to any shark I’d ever seen,” he said, describing the animal as “something out of a horror movie.”

Another ocean-dweller that’s been around as long as the sharks is the horseshoe crab, which isn’t a crab at all but an arachnid, more closely related to spiders and scorpions. The ones scurrying around muddy seabeds today are virtually identical to the ones that did the same thing 450 million years ago. “To gaze upon a horseshoe crab is to glimpse a prehistoric Ordovician sea of nearly half a billion years ago,” as evolutionary biologists Alexander Werth and William Shear have written.

It seems the four living species have settled upon a near-flawless survival strategy. But they weren’t prepared for humans, whose exploitation has led to alarming population declines. Pharmaceutical companies round up hundreds of thousands each year to drain their blood, which contains a compound crucial for detecting bacterial contamination in vaccines (including, most recently, those for COVID-19).

This one takes the atavistic cake. After an extraordinary proliferation in earlier seas, totaling some 10,000 species throughout history, only seven species of nautilus made it into the modern era. But they made it with a basic blueprint that has weathered well over 500 million years and five mass extinctions. Their logarithmically spiraling shell is a magnificent instance of the Fibonacci sequence in nature. Beyond that, it holds the key to their fascinating mode of transportation.

The nautilus regulates its density by taking in and releasing gas from individually sealed chambers, or compartments, in its shell, allowing it to adjust its buoyancy as needed to move up or down. To turn, or move forward and backward, it expels water, creating jet propulsion. Its name literally means “sailor,” and indeed it was one of the first organisms on earth to deserve the title. But half a billion years later, we upstart mariners are threatening its existence by overharvesting for the international shell trade.

Exploring the Effects of Music on Creativity

Sat Nov 13 , 2021
Some artists prefer to paint to the arpeggios of flamenco guitar, while some reporters require the driving beats of house music to punch through their story on a fast-approaching deadline. Still others swear they need the high-pitched screams of heavy metal guitar solos or the wordplay of hip hop’s golden […]