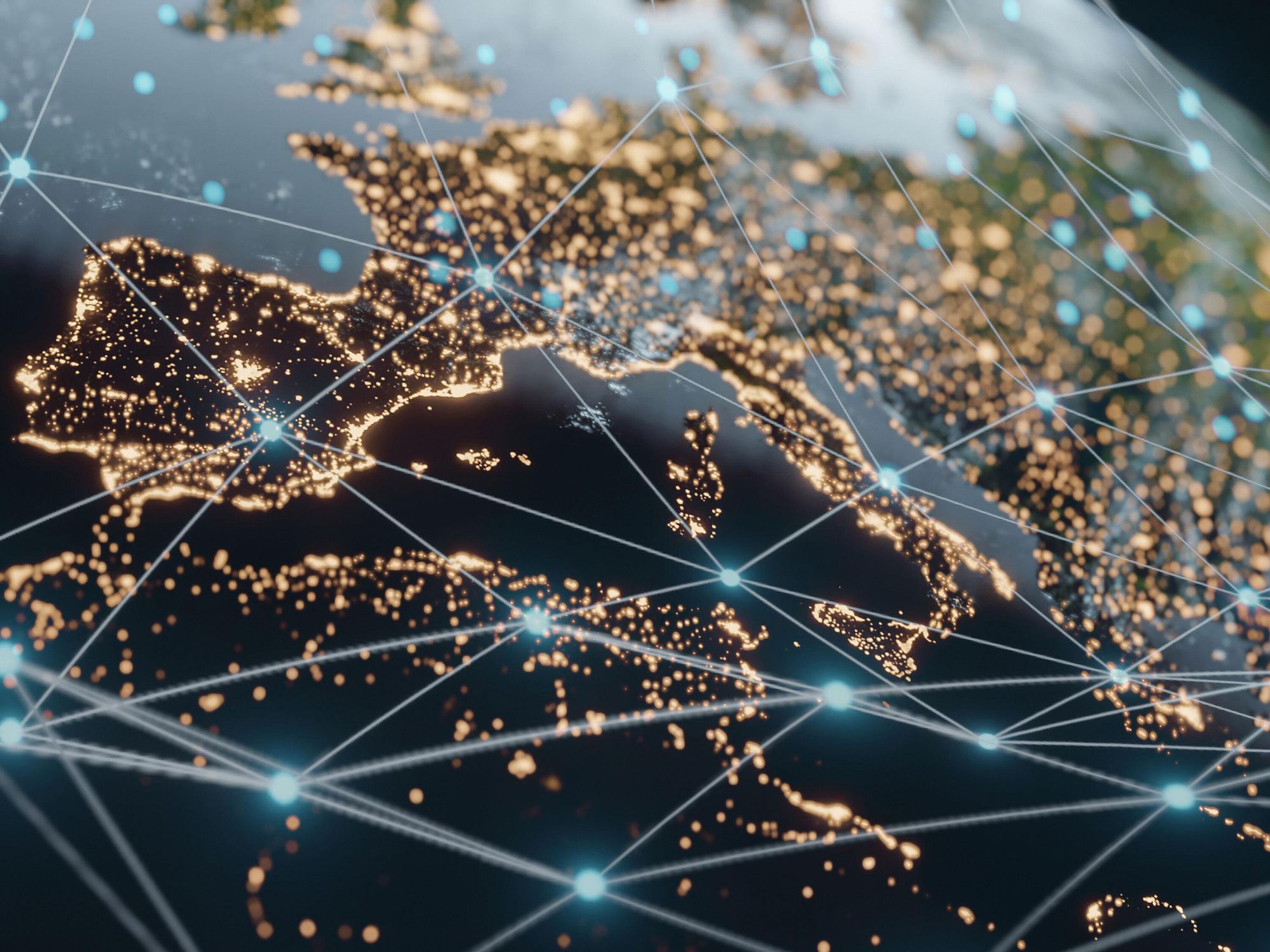 Among the many industries impacted by the COVID-19 pandemic were electric utilities. Demand for electricity dropped last year in nearly all countries, according to the International Energy Association.

The closing of office buildings, schools, factories, and other facilities made it challenging for utilities to forecast how much electricity customers would be consuming. Utilities base some of their predictions on historical data such as weather and atmospheric conditions, holidays, economic events, and geographic information. But no comparative data existed for the lockdowns that took place around the world.

As countries continue to battle coronavirus outbreaks, partial and complete shutdowns are still occurring. Many employees continue to work from home. The fluid situation has left utility companies scrambling for solutions to improve load-forecasting accuracy.

“Because of the unprecedented changes in both electricity demand magnitude and shape [due to the pandemic], operators faced quite a significant challenge of predicting loads’ consumption with accuracy margins close to what was pre-pandemic,” says IEEE Member Mostafa Farrokhabadi, vice president of technology at BluWave-ai in Ottawa, Ont., Canada. BluWave is a cloud-based, AI-enabled platform that optimizes the operation of smart grids, microgrids, and electric-vehicle fleet operations.

Earlier this year, Farrokhabadi led a technical committee that organized a data competition that he chaired aimed at improving electricity-demand forecasting. The challenge was hosted by IEEE DataPort, a platform that allows researchers to store, share, access, and manage their data sets in a single trusted location.

The contest challenged experts to design new strategies for “day-ahead electricity-demand forecasting” to enhance prediction accuracy in view of the pandemic-induced load changes.

“Being able to predict the electrical consumption ahead of time, starting from an hour ahead, going to a week ahead or even longer, is of crucial importance for electrical grid operators,” Farrokhabadi says. Electrical planning includes a mix of the generation systems, reserves that should operate in the system, and other factors that are dependent on the prediction of demand.

The competition was sponsored in part by donors to the IEEE Foundation’s COVID-19 Response Fund and the working group on energy forecasting and analytics, which is part of the IEEE Power & Energy Society’s power system operation, planning, and economics committee.

The competition ran from 7 December to 19 April. Forty-two teams—including about 80 researchers—competed. Participants came from academia, industry, and research centers around the world.

Contestants used real data sets provided by BluWave-ai and contained historical data such as the hourly electricity loads used by a utility’s customers from 18 March 2017 to 17 January 2021 as well as meteorological forecasts. Test data sets were released over the course of 30 consecutive days.

Contestants had to provide a day-ahead forecast based on the most recently released test data. The researchers’ task was to create forecasting models that predicted the electrical demand in hourly intervals for the next day, starting at 8 a.m.—which meant the participants had to produce 24 values. They evaluated and tested their models each day.

“Essentially in prediction terminology,” Farrokhabadi explains, “that makes it a 16-hour- to 40-hour-ahead predictor in hourly granularity, because they are predicting at 8 a.m. for the next day so the first prediction interval is 16 hours ahead, and then it goes all the way to the end of the next day, which is 40 hours ahead.”

About 60 percent of the participants made it to the end of the contest—which Farrokhabadi says entailed an impressive time commitment.

“Being able to predict the electrical consumption ahead of time is of crucial importance for grid operators.”

First place went to Joseph de Vilmarest and Yannig Goude. De Vilmarest is a Ph.D. student in statistics at the Laboratory of Probability, Statistics, and Modeling, in Paris. Goude, de Vilmarest’s advisor, is an associate professor at Mathematics Orsay, in France. He is also a researcher and project manager at electric utility EDF’s Lab Paris-Saclay.

They explained the process they used in the competition in their paper “State-Space Models Win the IEEE DataPort Competition on Post-COVID Day-Ahead Electricity Load Forecasting.” The researchers used machine learning and state-space representations, which can be used to model a wide variety of systems whose future state depends on the current state of the system as well as external inputs. In their paper, they write that state-space models allow the “best of both worlds,” combining machine learning trained on historical data with more-adaptive state-space models.

Finishing second was Hongqiao Peng, a professor in the electrical engineering department at Shanghai Jiao Tong University, in China. He had not yet published his research as of press time.

Third place went to Florian Ziel, an assistant professor of environmental economics at the University of Duisburg-Essen, in Germany. He describes his methodology in “Smoothed Bernstein Online Aggregation for Day-Ahead Electricity Demand Forecasting,” which was posted to the arXiv preprint server in July.

“The most important objective of this effort was to transfer the learnings and also help the folks in industry and academia deal with the consequences of the pandemic,” Farrokhabadi says. “The competition was well received by the technical community, and I’m hoping that the papers that will be published will be used for quite a while and would be referenced in research related to pandemic-related forecasting.”

Sat Nov 13 , 2021
We all have them: Those neighbors who always have their holiday decorations up and sparkling before the Thanksgiving turkey is even cold. Sure, the tinsel and twinkling lights are nice. But is it really the right time?  Do they know something we don’t? Well, science says yes. Whether you celebrate Christmas, […]